This breakthrough is based on a clever combination of advanced material science and ingenious engineering. The Lever-Lock Type E-Mount securely holds E-Mount lenses and adapters to the camera body. In fact, it can hold unsupported: Long, cine and zoom lenses of similar weight to unsupported PL-Mount lenses on the F55 (under static and dynamic loading).

Place the E-Mount lens in the Lever Lock Type E-Mount opening and then, with your free hand, rotate the locking ring in a counterclockwise direction. This securely clamps the E-Mount lens in the mount. When the ring comes to a stop, a secondary latch automatically locks the ring in place to prevent unintentional disengagement. To disconnect the lens, switch off the secondary latch, then rotate the locking ring in the clockwise direction to release the lens.

Variable ND frees the lens iris from the traditional job of exposure control. With Variable ND, the lens iris can be dedicated instead to the important job of setting depth-of-field. In documentary field work, bright exteriors and dim interiors no longer need automatically result in distracting variations in depth-of-field.

Variable ND also permits any lens to be used consistently at its “sweet spot,” within its best f-stop or T-stop range (peak optical performance for that particular lens). In so doing, Variable ND avoids the image degradation and softening that typically accompanies opening or closing the lens iris too much.

The FS7 II offers three different Variable ND operation modes: Preset Variable ND, Manual Variable ND and Auto Variable ND. Large, easily accessible switches on the front side of the camera permit quick switching between these modes with the camera on the operator’s shoulder.
Preset Variable ND The ND turret knob enables four presets for ND attenuation. The first preset is “clear,” in other words, no ND. That leaves three preset settings, which are user-selectable in 1/3 stop steps within the camera’s 2 to 7 stop range.

For example, each of the three user-selectable ND presets might be set to a desired ND density for each of three particular scenes, which, in combination with iris settings, could give each scene a particular look with regard to depth-of-field.
Manual Variable ND This mode is ideal for “run and gun shooting.” The operator can manually adjust exposure by turning either a knurled wheel near the front of the camera or an index-finger wheel on the SmartGrip. In either case, the result is a smooth, seamless adjustment of exposure within a 2 to 7 stop attenuation range. Both control wheels can be user-assigned to control ND density–or one of them can be reassigned to adjust audio level or lens iris.
Auto Variable ND Auto ND can entirely replace the Auto Iris function, without any of the aforementioned optical aberrations or degradations caused by changes of iris aperture. Auto ND will prove incredibly useful to a single-person crew shooting nature or conducting interviews outside while the sun comes in and out from behind the clouds. Another critical new use of Auto Variable ND will be for shooting time-lapse of sunsets and sunrises, to ensure a steadily compensating exposure where desired.

Note that any of the ten assignable buttons on the FS7 II can be assigned to toggle “Auto ND” on/off. This function could be used, for instance, to let the FS7 II quickly establish a ballpark exposure setting, which could then be manually trimmed to taste.
Evolution of Platform The third major development in the FS7 II concerns improved ergonomics and mechanical design.
A more efficient and versatile operator control layout Buttons and controls are placed at intuitive locations for easy access while shooting. The operator side of the camera now also includes all the necessary controls for operating the new Variable ND feature. And the number of assignable buttons has increased from six to ten.
A more efficient and versatile viewfinder system The viewfinder is the most important camera-operator interface, used for framing every shot. The viewfinder eyepiece, when in use, also provides a contact point for stabilizing the camera while shooting handheld.

Another FS7 II viewfinder bracket innovation is use of square rods which retain LCD horizontal alignment.

Attaching the eyepiece to the FS7 II’s LCD is simpler and easier. The FS7’s eyepiece top latch is replaced by a fixed rectangular steel loop that instantly hooks the eyepiece flush and level, perfectly aligned to the LCD. Just secure the bottom latch and you’re good to go.

The FS7 II’s eyepiece uses an industry-standard 52mm diopter. By removing the rubber eyecup, the original diopter is easily switched out for a diopter matching the operator’s eyeglass prescription. This is a common request of many experienced camera operators.

The FS7 II introduces a collapsible LCD hood for viewing the LCD without the eyepiece.

The FS7 II’s mic holder is no longer permanently attached to the end of the short 15mm rod that acts as a cross bar to join the viewfinder support bracket and the mic holder to the front of the handle. The mic holder’s lever clamp now enables removing, reorienting, or relocating the mic holder.

Furthermore, this short 15mm rod can now be replaced for a longer one that enables relocating the viewfinder eyepiece further out for “left eye dominant” operators.

Another benefit of the FS7 II mic holder removable clamping system is that the viewfinder and mic holder can be transposed in seconds to the opposite side. This enables the operator to comfortably shoot from the camera’s right side. This feature is often requested by experienced 16mm camera operators who once enjoyed the same flexibility from their Aatons and ARRI SRs.
A smarter SmartGrip arm The length of the FS7 II’s SmartGrip can be changed without any tools. The new design uses knobs contoured to facilitate locking and loosening by hand, even when wearing gloves. Furthermore, the new design enables relocating the SmartGrip to a new position, closer to the camera body. This makes it easier to hold the FS7 II against the chest or underarm to permit shooting more comfortably, from more angles.
Media easier to eject XQD cards now project twice as much from their slots in order to facilitate card changeover while wearing gloves
Signal Processing The FS7 II is built upon the proven FS7platform. The specifications for the sensor, ISO sensitivity, and colorimetry all carry over. 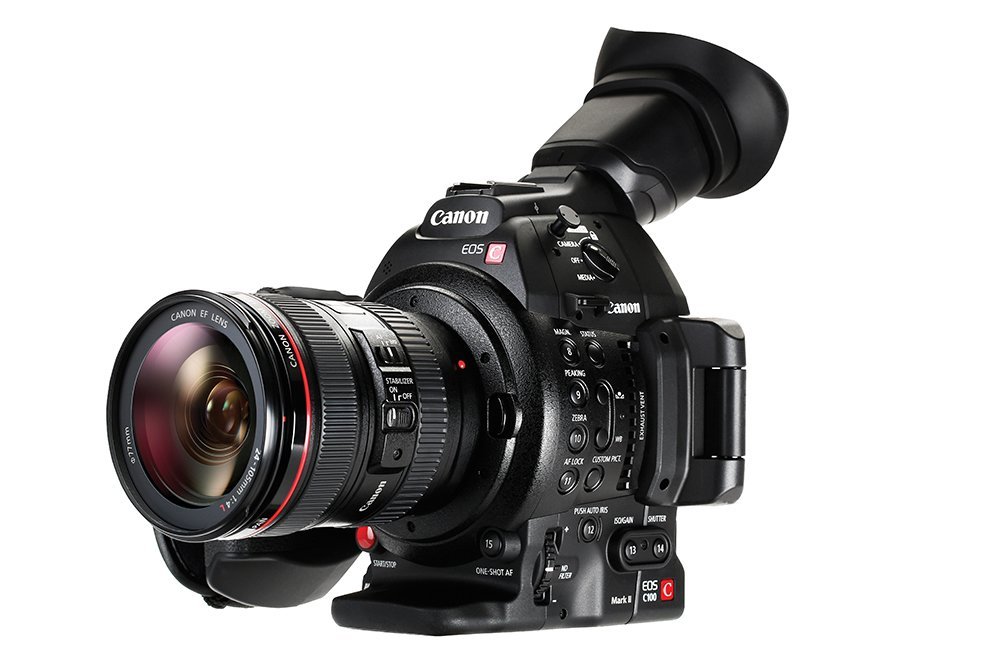 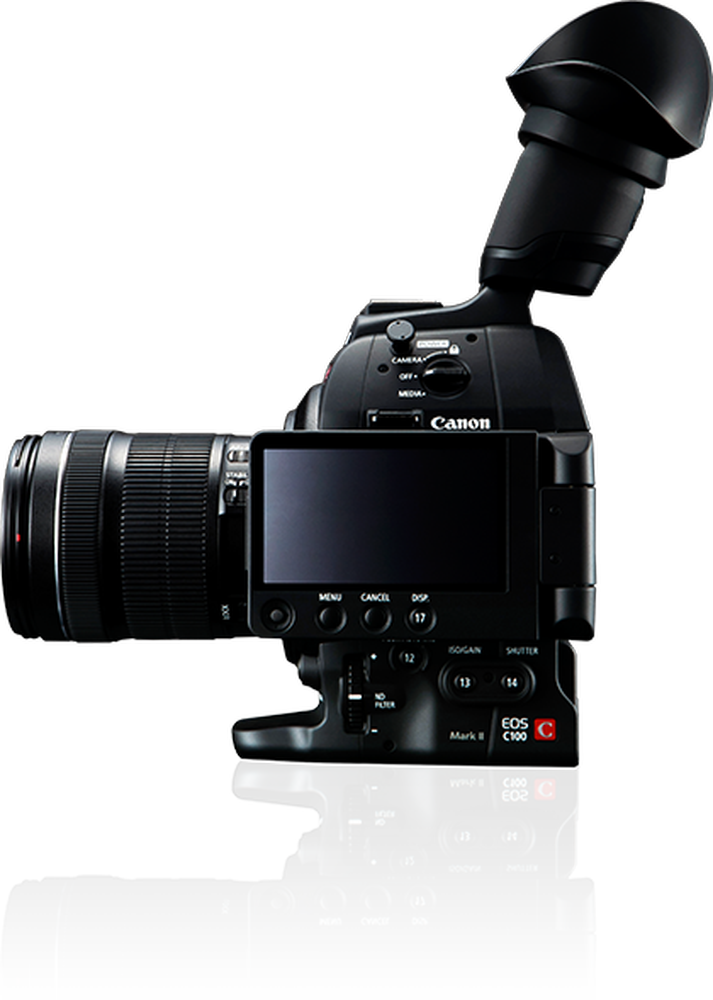 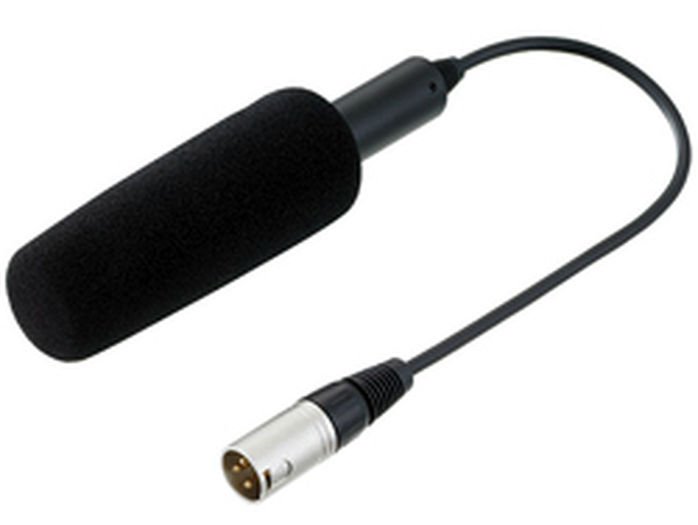 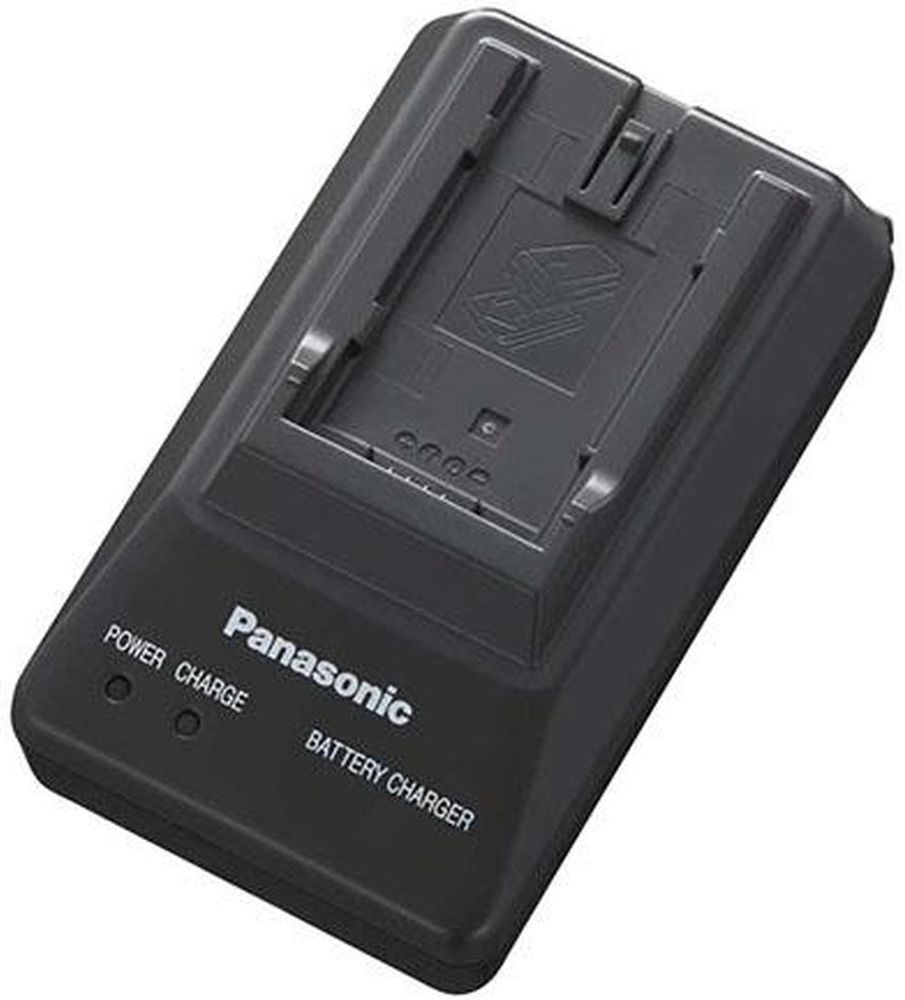 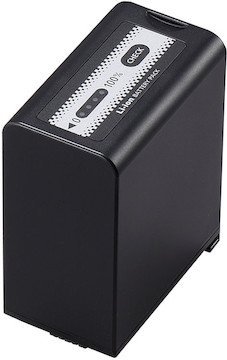 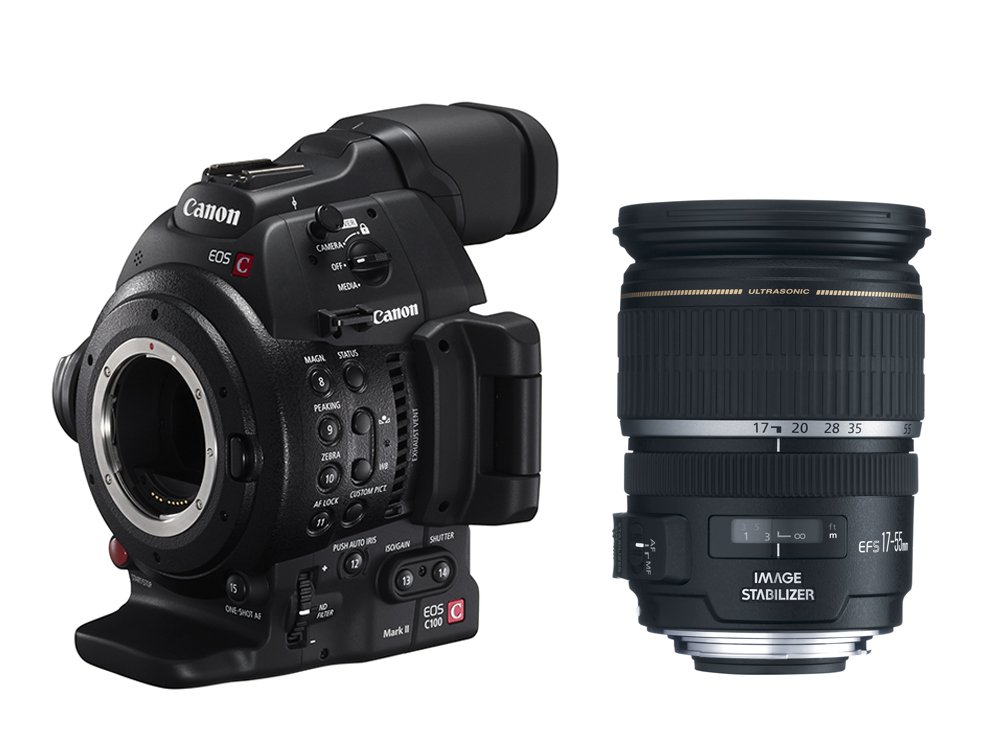